“For the past seven years, I’ve been traveling to Lithuania as frequently as I have been able to. That may seem odd to many people, since Lithuania is a small country in Eastern Europe. Where I live, in the United States, many people have no idea where Lithuania is on the globe and many others haven’t even heard of this country.
I grew up learning about Lithuania, in no small part because of my name: Donna Druchunas. My last name is unpronounceable to many Americans. It is a Lithuanian surname that came down to me through the generations on my father’s side. For Americans, a large part of knowing who we are is knowing where our ancestors came from, and for most of us, that place is somewhere other than North America. My grandparents were born in the United States, but my great grandparents had all been born in Eastern Europe. My father’s grandmother and grandfather both immigrated to the USA in the early part of the twentieth century from this mysterious land called Lithuania.

When I got interested in knitting as an adult and started buying knitting books, I discovered that there were different knitting traditions from around the world. One book I bought was about Estonian knitting, another was about Latvian knitting. These are the two countries directly to the north of Lithuania and together these three small nations are known as the Baltic States. I started wondering if there might not be a special tradition of knitting in Lithuania, where my father’s grandmother had lived. I wondered what she might have knit before, or after, she came to the United States.
The combination of my love of knitting and the search for my roots through tracing my family history came together in Lithuania and eventually turned into a book, Lithuanian Knitting: Continuing Traditions. This book includes memoir, travel stories, and history, along with 25 knitting patterns inspired by the traditional knitted accessories — socks, mittens, gloves, and wrist warmers — that I saw in museums, markets, and private collections during the many trips I’ve made to visit Lithuania. I’ve discovered a wonderful array of colorwork pattern stitches in geometric and floral motifs, with a smattering of other designs including animals, castles, and even a knight on horseback! I learned how to knit with beads to make traditional writs warmers that were worn by men and women. And I’ve found delicious lace patterns on summer socks and gloves that were made in linen yarn. Many of the motifs and patterns had been used in weaving and other folk art crafts before knitting came to Lithuania. Some are so old as to have been used in stone-age carvings. Other motifs are newer, based on fashion and trends from the nineteenth and twentieth century. Although my book is almost finished, my journey of discovery in Lithuania is only beginning. I know I’ll continue to go back again and again to learn more about my family history, to visit old friends and to meet new friends, and to find out more and more about the knitting, textiles, and folk art of this wonderful land. I hope you’ll join me in this adventure.
The preview of Lithuanian Knitting: Continuing Traditions, with the book introduction and three patterns, is free on Ravelry. Just click “Buy it Now” or “Add to Cart” and it will come up free.
http://www.ravelry.com/patterns/sources/lithuanian-knitting-continuing-traditions-preview
The book is available now for pre-order through my crowdfunding campaign on Pubslush, with some very special incentives that will enhance your knitting and reading experience.
http://lithuanianknitting.pubslush.com 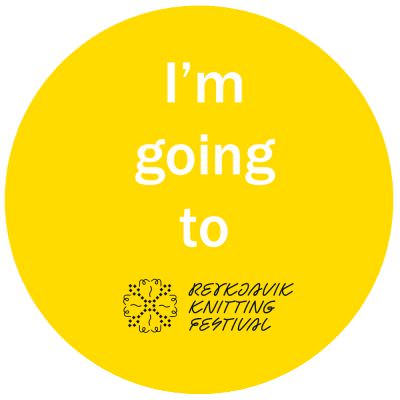 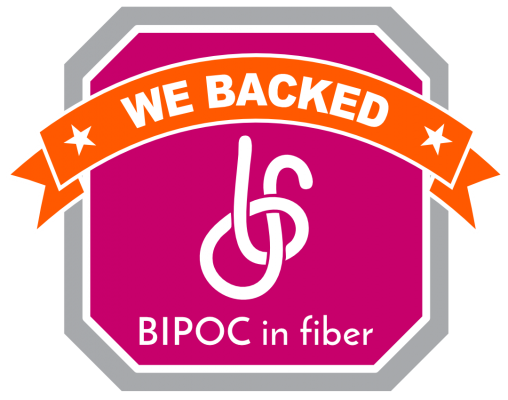